Hey Wizard News fans. I want to apologize for the lack of blog posts recently. When I started Wizard News it was my hope to have a blog post a week. These last few weeks have been challenging to get that done.

But I haven’t stopped working on stuff for you! Podcast episodes of the WizardCast are still being released every other week (or close to it) and I have two new videos in the works for Wizard’s Apprentice.

My time these days has been consumed by work and preparing for the new little one that is entering my life. My family is expecting a baby boy sometime in the next few weeks. I’ve been madly trying to clean and move my home office so he’ll have a nursery when he arrives. So right now all my extra time is being consumed by work, baby preparedness and my two wizards in training (pictures below).

Here are some of the upcoming posts and events going on:

My little wizard’s in training. For those with sharp eyes, you’ll notice the photo has been shopped in order to get both kids on the couch at the same time.

One of my little Wizard’s decided that one hat wasn’t enough. She had to take my Salesforce1 hat too. 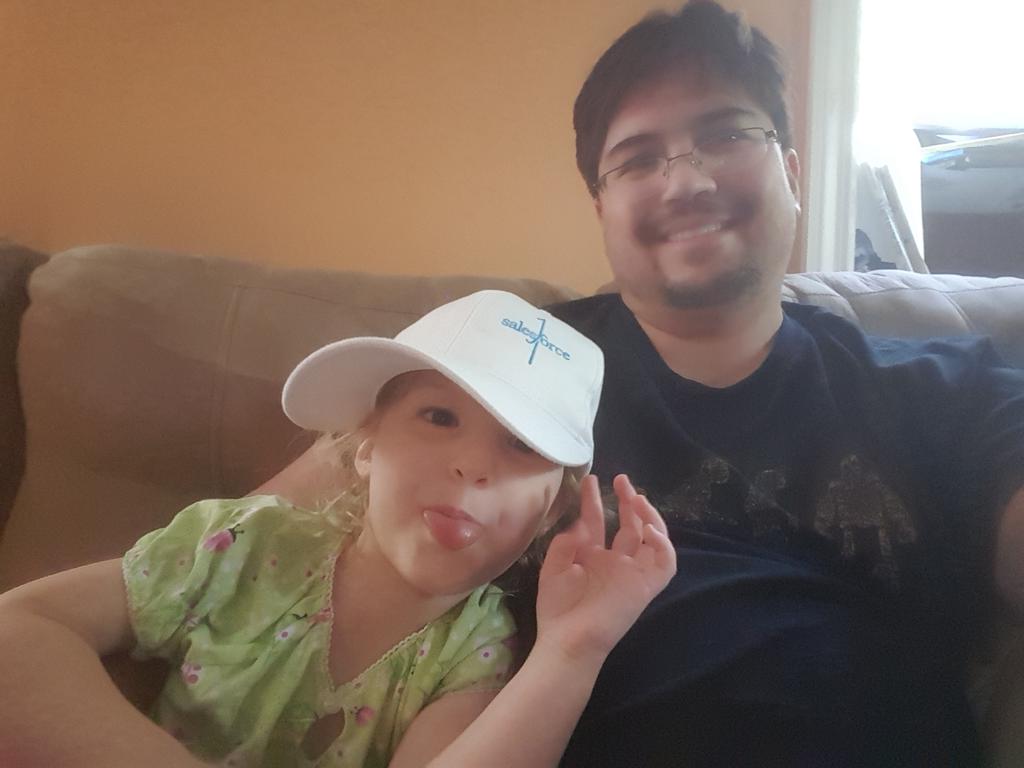 What happens when my little wizards get ahold of Snow and my hat. 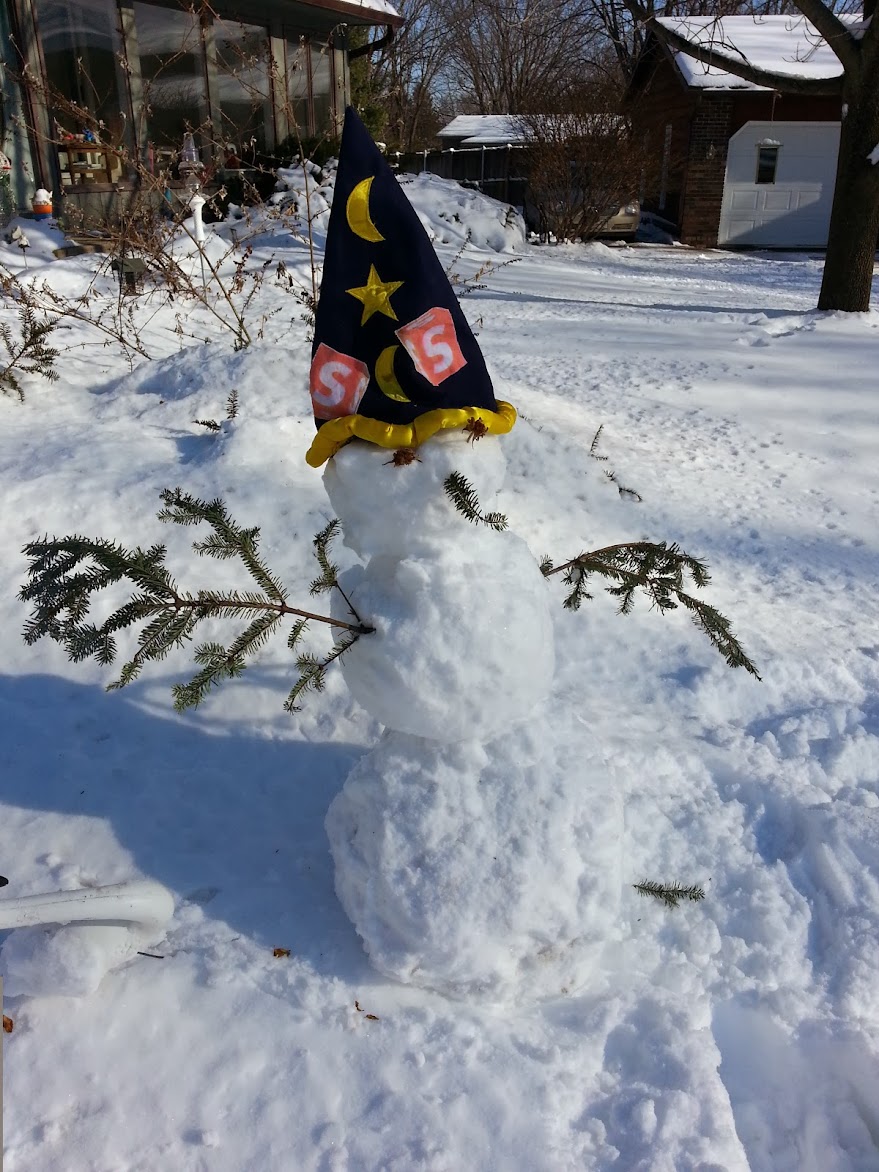 I was recently asked what was my favorite Selfie I’ve taken (Salesforce related). So here it is. 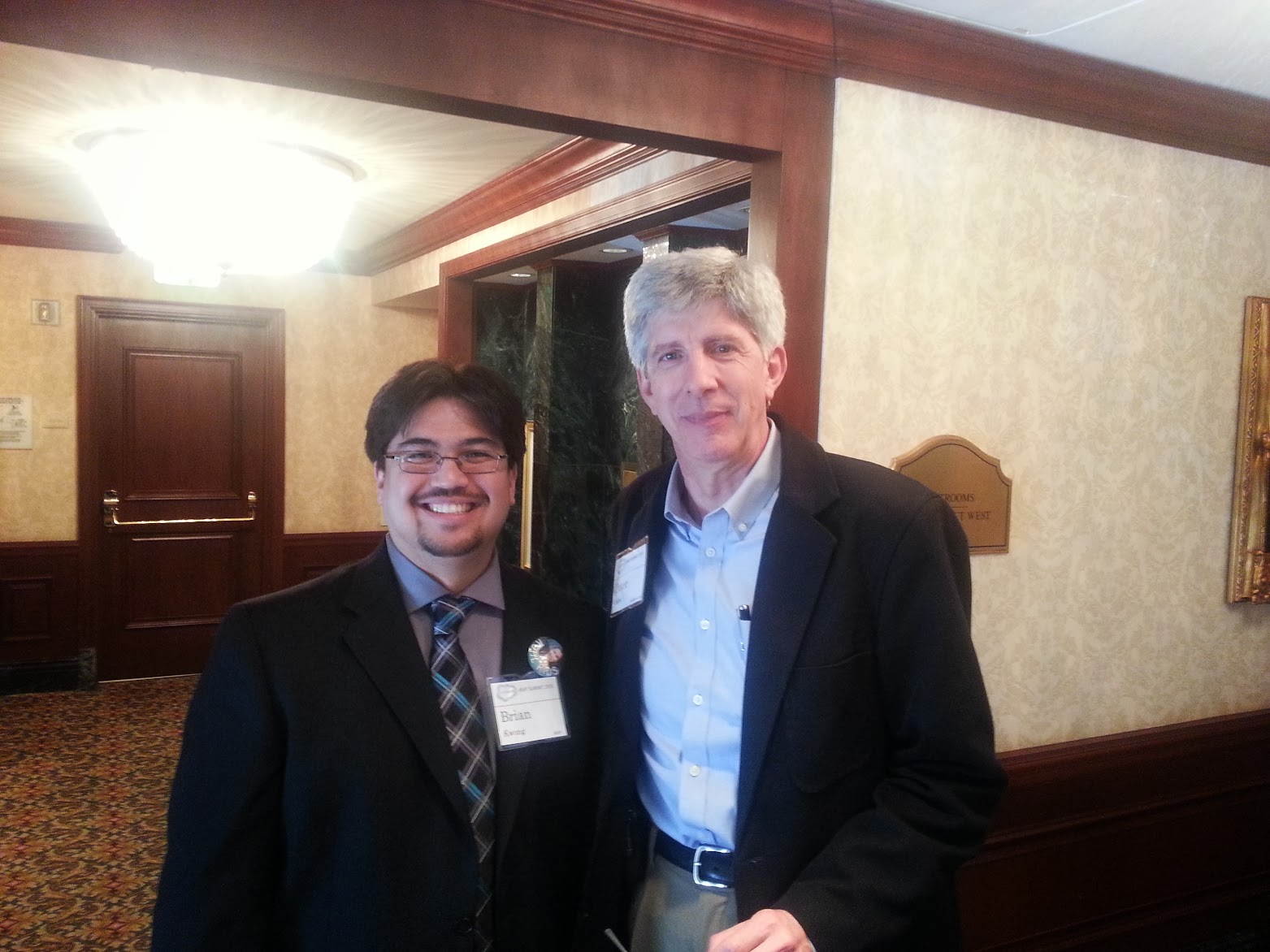 Brian Kwong
Has been Administrating and Developing on the Salesforce.com platform since 2007. Brian was made a Salesforce MVP in Winter '13 and is co-leader of the Wisconsin Salesforce User & developer group. http://wisconsin.salesforceusergroups.com He's known to occasionally walk around with a Wizard's hat on his head - particularly during trainings, user group meetings and Dreamforce. Just what is with the hat? https://thewizardnews.com/2015/02/26/the-story-of-the-hat/
Recommended Posts
Showing 4 comments

This site uses Akismet to reduce spam. Learn how your comment data is processed.

Hey there. I moved off of Sitegrounds to a new hosting service Skystra Cloud for purely budgetary reasons. I'll be interested to know if you experience any issues after 5/12/2021 compared to your past visits. You can send me an email, use the contact form, or fill out short form